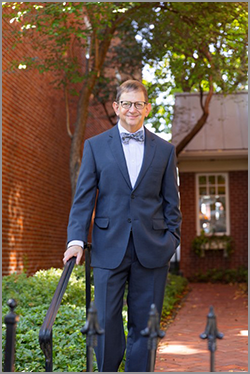 Dr. Matthew D. Freedman is a lifetime resident of Lancaster, PA. After graduating from the University of Massachusetts at Amherst, and Temple University School of Dentistry, he completed a General Practice Residency at Abington Memorial Hospital. He received his board certification from the Northeast Regional Board of Dental Examiners.

In 2012, Dr. Freedman achieved the highest award possible in the Academy of General Dentistry. Dr. Freedman was awarded his Mastership in the Academy. Achieving this award requires over 1100 hours of continuing education...education that is not just in the classroom, but providing actual case studies of treatment rendered on patients, and having it reviewed by his peers. Only 4 percent of all practicing general dentists in the United States achieve this honor.

Other notable achievements include:

Dr Freedman maintains his residence in Lancaster County. He is the father of three teenage boys. When not engaged in his dental practice, Dr Freedman enjoys exercise, spin classes, and working around his house. He loves traveling....which has included visiting far off places such as Morocco, Thailand, Sri Lanka, and China in the past few years. 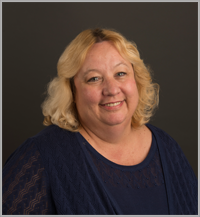 Denise has been in the field of dentistry for over 3 decades. She started her career with Dr. Edward Freedman after graduating from Willow Street Vo-Tech Dental Assisting program. She continued her career with Dr Matt. Her children have kept her busy over the past 30 years. Her Children have grown, married and Denise and her husband are enjoying their 1st grand daughter. They also enjoy the outdoors and outdoors activity at their vacation home in Huntingdon, Co. 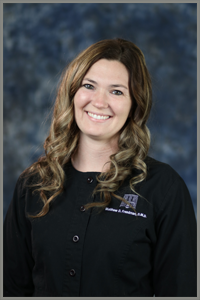 Amanda is a life-long Lancaster county resident. She graduated from Lancaster County Career and Technology Center's Dental assisting program and Harcum College for her expanded functions dental assistant certification. She has worked for Dr. Freedman since 2007. She is married to Travis and they have 2 daughters and a son. Alycia, Trinity, and Tanner. Their family also has an Old English bulldog and a cat. She enjoys spending time with her family and friends. Amanda enjoys working in the dental field, working with patients, and comforting them during procedures. She loves making them feel better about their smiles. 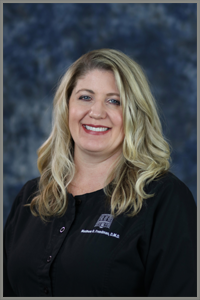 Colleen was born and raised in suburban Philadelphia, then moved to York County in 1994 with her husband. Colleen started her career in dentistry in 1989 working in the specialty fields of Pediatric and Orthodontic Dentistry. She later graduated from YTI, earning her Expanded Functions Dental Assistant (EFDA) certification. She joined our practice in the spring of 2013. She finds the field of Dentistry very exciting, always changing and growing. She feels it’s especially rewarding to see a patient that was unhappy with their smile, completely transformed and confident after their dental procedures.

Colleen lives in York County with her husband Tom and their four teenage children. In her time off she enjoys spending time with family and friends, going to the beach, hiking, yoga, and watching her children’s sporting events. 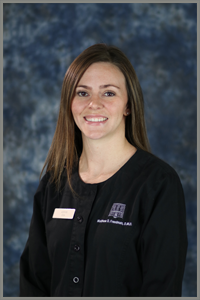 Adrian is another life- long Lancaster County resident. She graduated from Lancaster County Career and Technology Center's dental assisting program in 2003. In 2005 she attended Harcum College to obtain her expanded functions dental assistant (efda) certification. Adrian knew at an early age that she wanted to be in the dental field and thinks of dentistry as an art form.

Adrian resides in the southern end of Lancaster County with her husband, son, and their two pugs. She enjoys spending time with her family, camping, gardening, and antiquing. 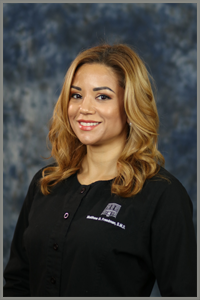 Melissa grew up in Philadelphia, Pa and moved to Lancaster when she was a teenager. Her career as a dental assistant started in 2005 and she became an EFDA in 2017. Melissa has worked for the practice since april 2016. She enjoys spending time with her husband Luke and their dog diggy, working out, running 5k's, and going to the movies. 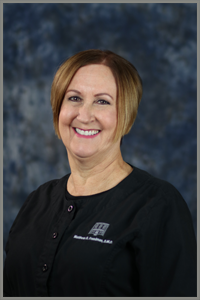 Jan arrived at Dr. Freedman’s office with 42 years of experience in dental hygiene. She is a graduate of Temple University, with an Associate of Science Degree. Jan had a desire to make Dr. Freedman’s office her professional home after her first visit to the office, due to the up-to-date work environment, Dr. Matt’s sense of humor and the great team atmosphere!

Jan enjoys getting to know and understand the needs of her patients. She loves using her expertise in educating the patients why complete oral care is so beneficial, and how it correlates to their overall general health.

Outside of the practice, Jan enjoys gardening, home improvement projects, sewing, traveling and spending time with family and friends. She is a long time resident of Lancaster and has 2 married sons, a daughter, and 2 grandsons. 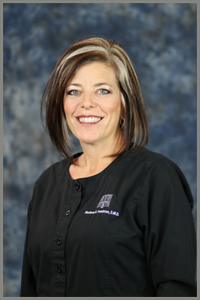 Mary Ellen joined the practic in 2016. Her dental career began 25 years ago as a Dental Assistant. Mary Ellen attended Harcum College where she received an Associates Degree and completed her clinical training at the University of Pennsylvania. She now has 19 years experience in Dental Hygeine.

As a member of the Freedman Dental Team Marry Ellen is passionate about her patient's care and educating them in better Oral Health. She strives at making her patients feel at ease by building a relationship built on confidence and trust.

When not working Mary Ellen enjoys reading, traveling, and watching her sons play sports. Mary Ellen is married and has 2 sons and 2 step daughters and a dog named Indy. 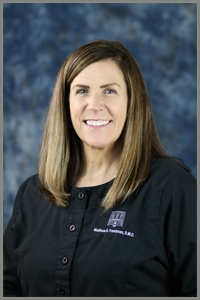 Mary Catherine provides exceptional care to our patients, as well as valuable input for their treatment plans. As a member of the teaching faculty at Harrisburg Area Community College’s Dental Hygiene Program, she has special expertise in the influence of medical conditions on oral and overall health, home hygiene routines for optimal oral health, and diagnosis and treatment of periodontal disease.

Dental hygiene is a second career for MaryCatherine. After receiving her bachelor’s degree in Accounting from York College and working for six years as an accountant, MC enrolled in Harrisburg Area Community College’s Dental Hygiene Program graduating with highest honors and completing her board certification in Dental Hygiene the same year. MaryCatherine has also received additional training to be licensed in the administration of local anesthesia.

Mary Catherine lives in York with her two daughters and her dog Hailey. She is an accomplished endurance athlete and has completed numerous marathons and triathlons.

A note regarding
Children in our Practice
CLICK HERE